News – It Takes all Kinds

News – It Takes all Kinds

Believe it or not, this is a phrase 2017 is familiar with and has brought on a new wave of uncertainty into the media sphere. Many times, consumers of the news forget that behind every article from a news outlet there is a person who has a duty to remain objective, but also has had life experiences unique from every other person in the world.

With every person at every job, there is a chance for human error or bias. But, that does not mean it’s impossible, or even rare, to receive objective information from news outlets state and nationwide.

Reporters digging for stories to inform the public about the latest happenings in the world are up against a hostile audience. At every publication, each beat tells its own story, literally. Consumers must not forget that each reporter has his or her own personal narrative that they are expected to hide like it never existed. Ghosting oneself is now a sought-after skill.

Even in an era of rampant fear of “fake news”, it’s nearly impossible for anyone to deny that receiving timely and accurate information on the newest findings of science, public affairs, natural disasters and crime is absolutely necessary for a productive society.

Today, accountability is becoming increasingly crucial to journalists, but also to news consumers to stick to their own convictions of what’s right or wrong, fact or fiction.

For example, today a rare solar eclipse will travel across America, something that hasn’t happened in almost a century, according to an article by Reuters. But, the hot topic is to wear the eclipse glasses or not wear the glasses? To buy the glasses or DIY and make a homemade viewing contraption out of a cereal box, tape and tin foil?

But what should we do? Are the glasses a marketing ploy or will we truly hurt our vision by looking at the eclipse with our naked eye?

Eclipse viewers will own the decision – they’ll own the risk.

This is just a simple example of how audiences are fed information and then have the opportunity to take action or merely form an opinion.

A big portion of the news comes from outside parties. Journalists receive pitches from various media professionals, like me at FrontlineCo, who everyday provide tips on stories with the latest updates from experts in industries or relevant-news specific to a noted geographic location, etc.

Pitching to media is not a trick or trap, and the best PR practitioners hold true to ethical standards and transparency by providing honest and accurate information to journalists who then can pass it along to the public. It’s then that journalists have a chance to take the information and incorporate it in a piece in whatever way is most fitting, or ditch it in totality depending on relevance.

News comes from many cooks in the kitchen, from journalists to PR professionals, contributing writers, industry experts, government officials and even someone who happens to be in the right place at the right time.

In today’s 24/7 news cycle, the idea of “fake news” has sparked an international discussion on accountability, one that’s not going away anytime soon. And it’s holding everyone accountable.

How associations can benefit from the new gig economy 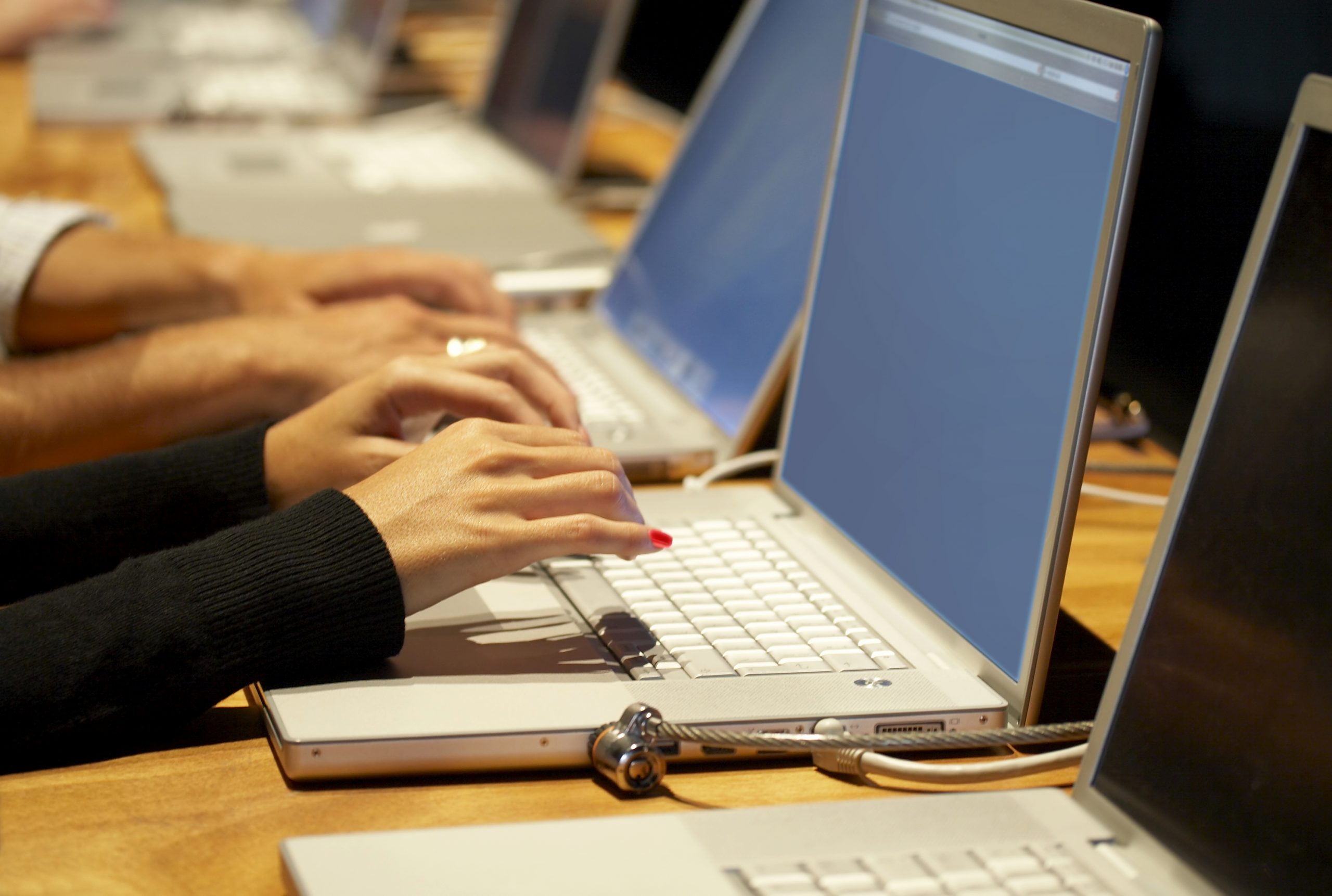